Kelly Frankeny, founder of One Degree Associates, has more than 30 years experience reinventing, redesigning and directing in visual news departments. She now works as an independent consultant based in New York City and Nairobi, Kenya with a majority of her work in East Africa. She helps news organizations design and brand new products as well as rethink existing digital and print publications. She also helps news media develop and train in all aspects of visual presentation from design to photography to informational graphics.

Her recent designs include East African projects such as The Standard, in Nairobi, Kenya; Mwananchi in Dar es Salaam, Tanzania; The Daily Nation and The Nairobi News in Nairobi, Kenya; The Monitor in Kampala, Uganda; The Citizen in Dar es Salaam, Tanzania; SportOn! in Nairobi, Kenya and Rwanda Today in Kigali, Rwanda. She has also consulted and conducted training with the regional newspaper, The East African, as well as designed the book from the first Pan African Media Conference held in Nairobi in March 2010. Recent U.S. projects include Straus News Manhattan Community papers, the political and current affairs website, Salon.com as well as several news and political book designs including Kizza Besigye And Uganda’s Unfinished
Revolution, and New York Times Bestsellers Brothers, The Devil's Chessboard and Season of the Witch.

She has a Bachelor of Journalism from the University of Texas and has taught publication design on the university level in Europe and the U.S. She also consulted on various media projects in Latin America while based in Mexico City.

She also co-founded DuJour Media in San Francisco and was an Assistant Managing Editor for Design at the San Francisco Examiner, receiving the Society of News Design’s “World’s Best-Designed Newspaper” four years in a row. Some of her redesigns include The Kansas City Star, Le Journal de Montreal, The Express-Times, The Free-Lance Star, The Cape Gazette, The Trinidad Guardian, The Day, Miami Daily Business Review, The Seattle Post-Intelligencer, The Stockton Record, The Oklahoman, Straus Newspapers, El Gráfico and El M in Mexico City and El Siglo de Torreón in Torreón, Mexico. She has also conducted training seminars in Europe, Latin America, Africa, the Caribbean, Canada and the U.S.

Kelly has been a delegate at the past five African Media Leaders conferences, focused on the development and the future of media on the African continent.

Kelly has received over 100 awards from the Society of News Design and served as a judge for the SND 18th Edition and the Malofiej Infographics World Summit. She was SND contest chairman for the 17th Edition and oversaw the creation of the "World's Best-Designed Newspapers" category. She also served on the Board of Directors for the Society of News Design for eight years and received the SND Presidential Award in 2000. 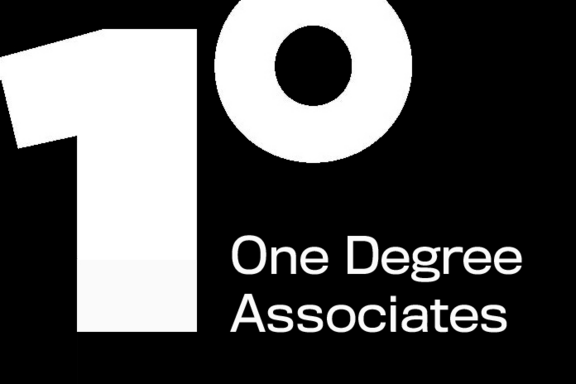